If you want an excellent substitute for potatoes, pasta, or rice that has fewer calories, learn about cooking spaghetti squash. Cooked, it looks like vermicelli or thin spaghetti. Based on a 2,000-calorie diet, one cup equals about 40 calories with 2 g of fiber.

As aforesaid, for a healthy substitute for pasta, rice, or potatoes, learn about cooking spaghetti squash! 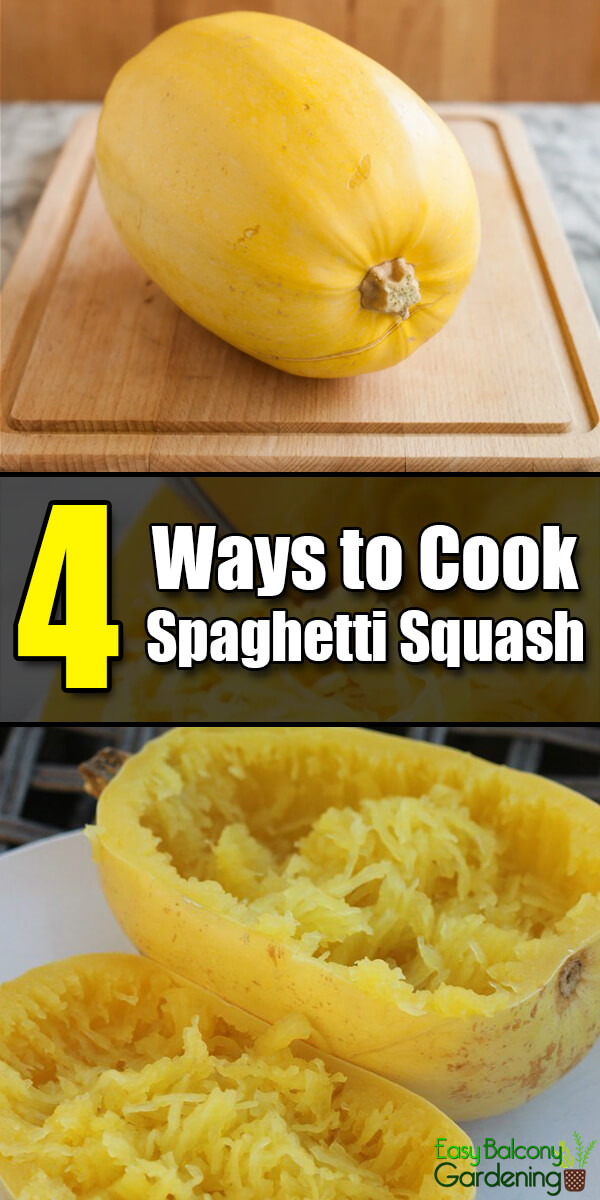