Pollinators are very important to successful gardening. They are a blessing and a necessity in nature for the survival of plants and the yield of bounteous crops. Pollinators are plants’ natural allies!

Wind is also a pollinator as it can also transfer pollen. However, this process provides only a small hope of landing on a receptive flower stigma of the correct species. There is consequently a very real need for helpful creatures as pollinators. Not only is their process of pollination a very course of nature, but it provides us visual and fruitful enjoyment. 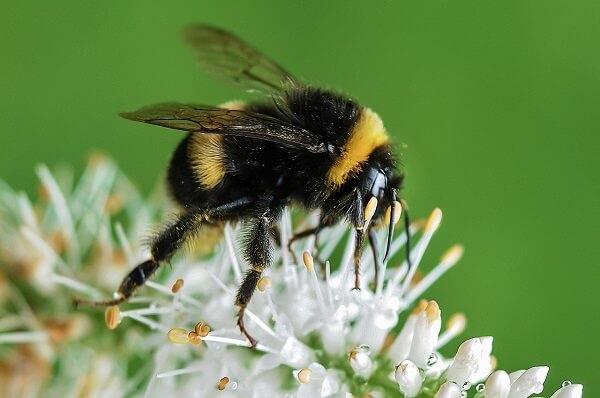 If you want a successful garden, invite the pollinators. You can make your garden more enticing.

It is your duty to protect your pollinators. Keep them safe by using less or no pesticides at all. The use of other plants such as marigolds/lavender, and basil to ward off harmful bugs are a great alternative in protecting pollinators. Think organic gardening as well. A large number of pesticides used in agriculture are toxic to pollinating insects and animals.

Invite pollinators into your garden, keep them safe, and enjoy the fruits of a flourishing garden! 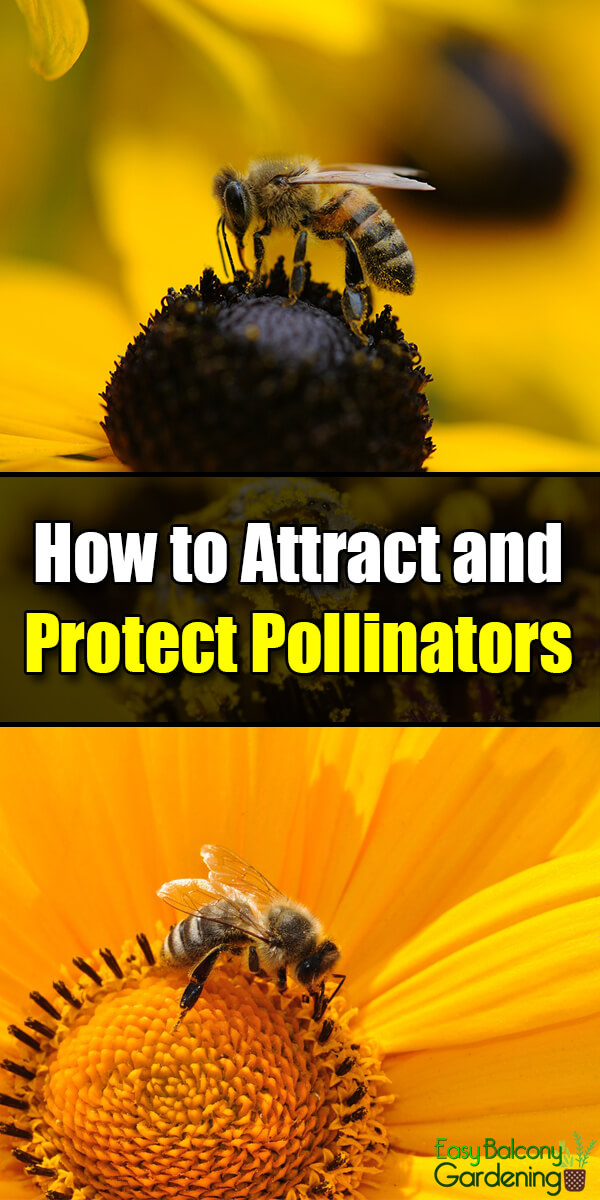