Growing rhubarb, when done properly, will ensure production for up to 15 years. It is a perennial, cool season plant that belongs to the vegetable family. It is quite winter hardy and is resistant to pest, disease, and drought. Rhubarb is an excellent source of vitamin C and dietary fiber. Do not eat the roots and leaves of the rhubarb. They are poisonous, as they contain a toxic colorless crystalline substance called oxalic acid.

Things to Remember About Growing Rhubarb

Usually, people just purchase divisions or crowns from garden centers or from seed catalogs. If you must propagate, division by crown is the most common and, actually, the best method. 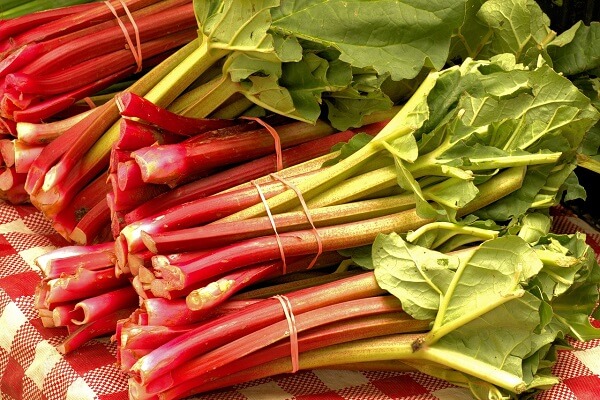 Dividing can be done either in early spring or in the fall. Early spring division is best. In June, start marking the plants to be divided.

Cultivation of the Rhubarb

Rhubarb crowns are best planted in early spring, although they can also be planted in the fall after they have become dormant.

Pruning the Rhubarb
Whenever the rhubarb crowns become crowded, you should trim the mature clumps. Gently till around the plant and trim the crowns down to about four buds. Make sure to remove at this time as many weeds as possible as the rhubarb does not like to be disturbed once established. 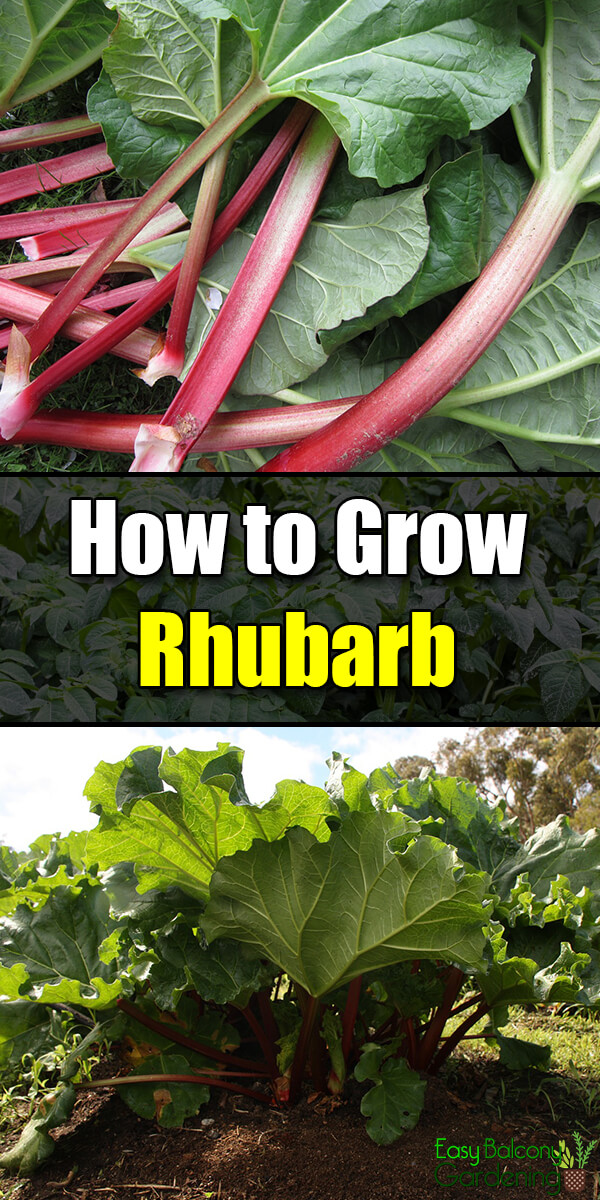