Knowing how to make potting soil will help you control the mixture of ingredients and to save money. That avenue, however, may hinge on your collection of potted plants. If it is small, buying potting soil may be easier. Avoid using garden soil. It easily gets compacted and can cause very poor drainage. Potting soil should be light and fluffy. 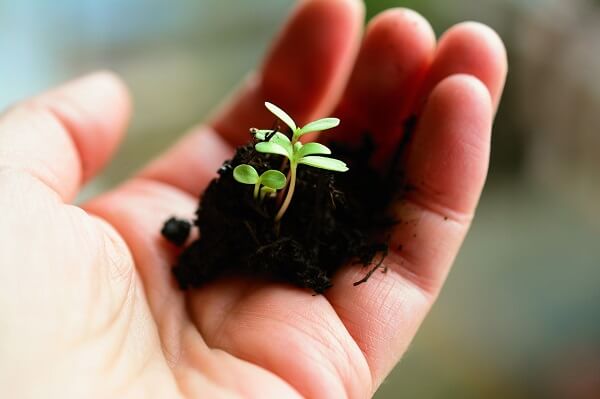 Some Ingredients Used for Potting Mixes

Learning how to make potting soil is an excellent idea, but be diligent about avoiding that potential drainage problem as well! 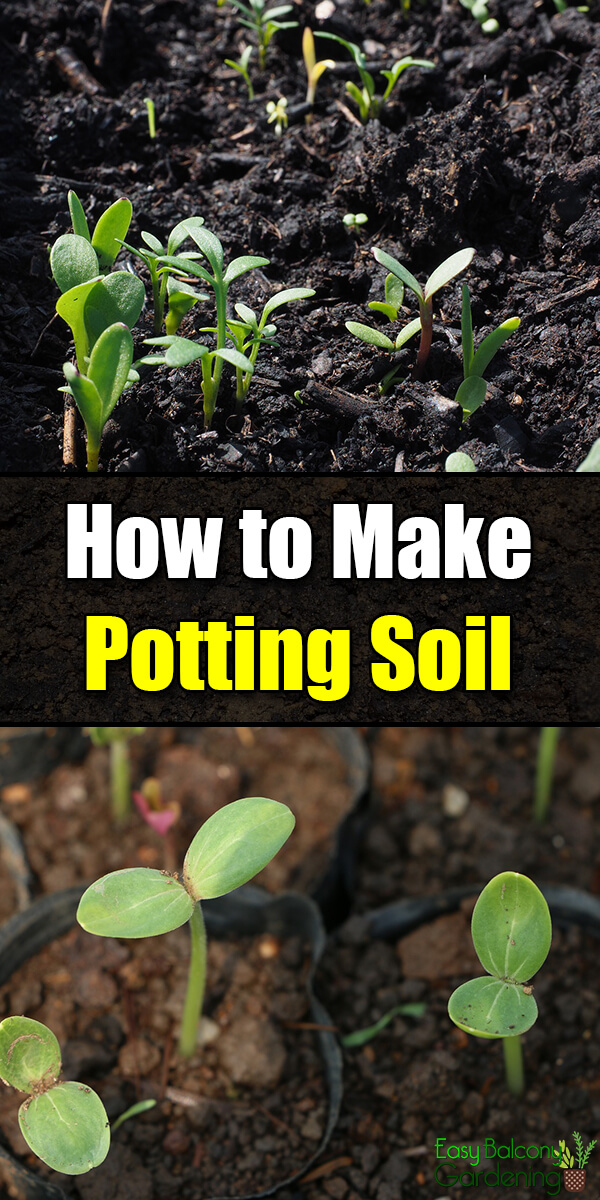