A soilless potting mix comes with two major advantages for your garden. First, unlike garden soil, where you may have disease spores, insect eggs, weed seeds, etc., you know exactly what you have. Second, you do not have to worry about drainage problems when using a soilless potting mix. Fertilizing, however, is completely up to you.

Remember once again: with a soilless potting mix, fertilizing is required! 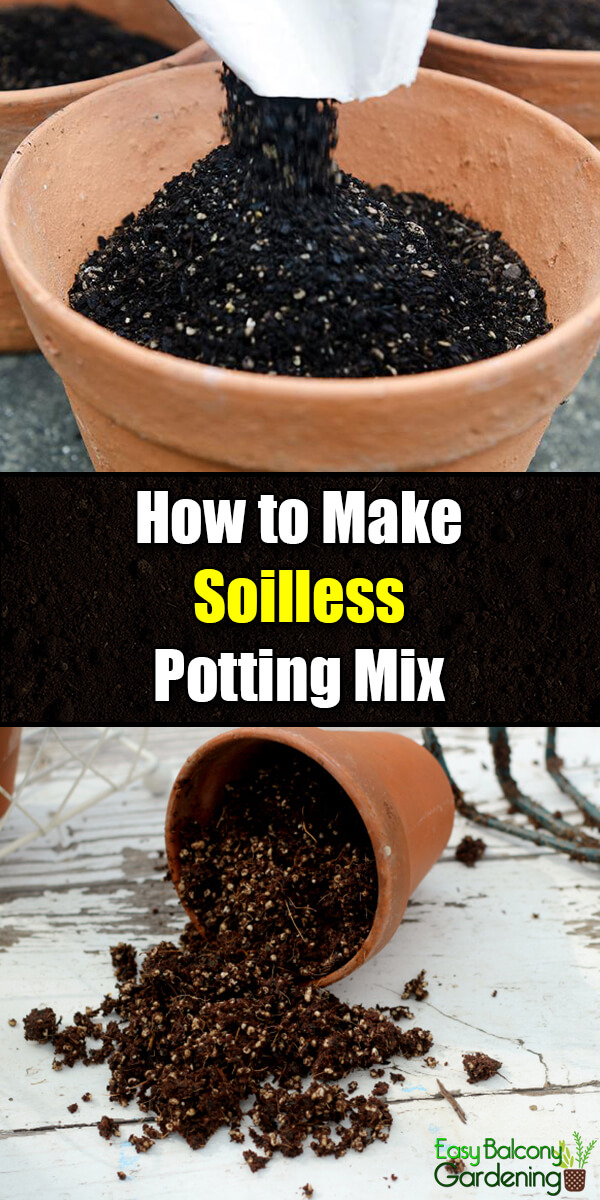