Pathogen-free soils are available in garden centers, but sterilizing potting soil will help assure you of safe, chemical-free mixes for your plants. 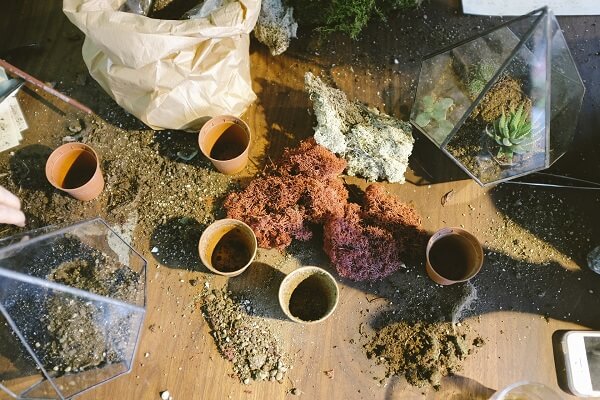 Knowledge in sterilizing potting soil will help you control the quality of the medium for your plants. 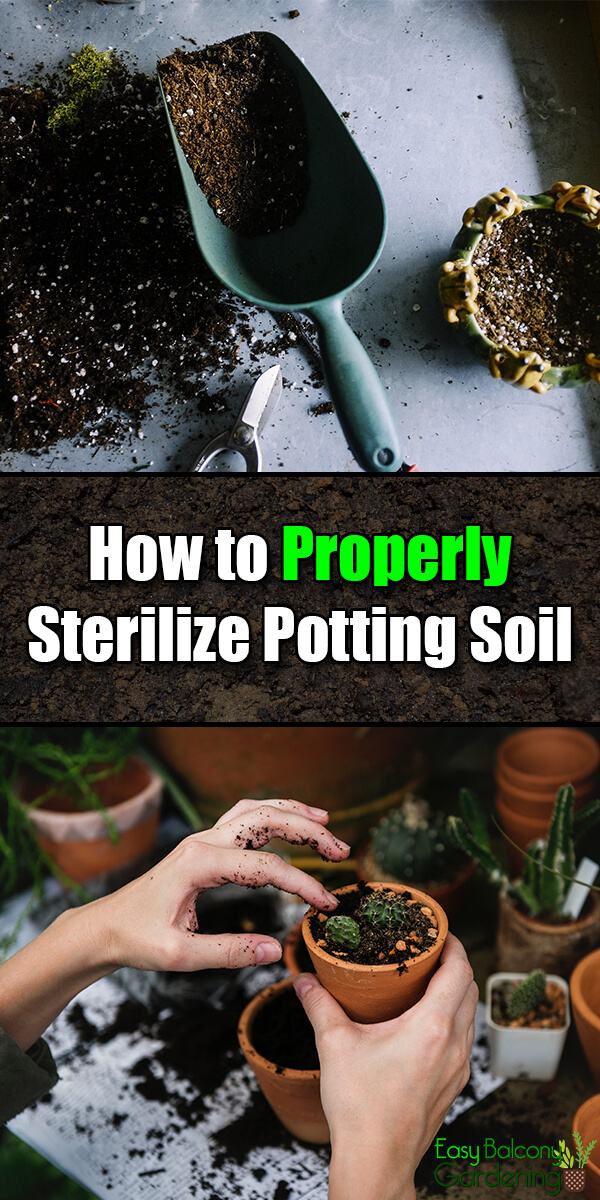