Worm composting is the method of utilizing worms into turning food scraps and other organic matter they eat into “vermicompost.” The entire process is called vermin-composting or vermi-culture. Bacteria is also a vital element for the decomposition process of the vermicompost. The end product is a nutrient-rich, soil conditioner and natural fertilizer. Additionally, worm composting can be done either indoors or outdoors.

Use the Right Type of Worms

The Right Food for the Right Worms 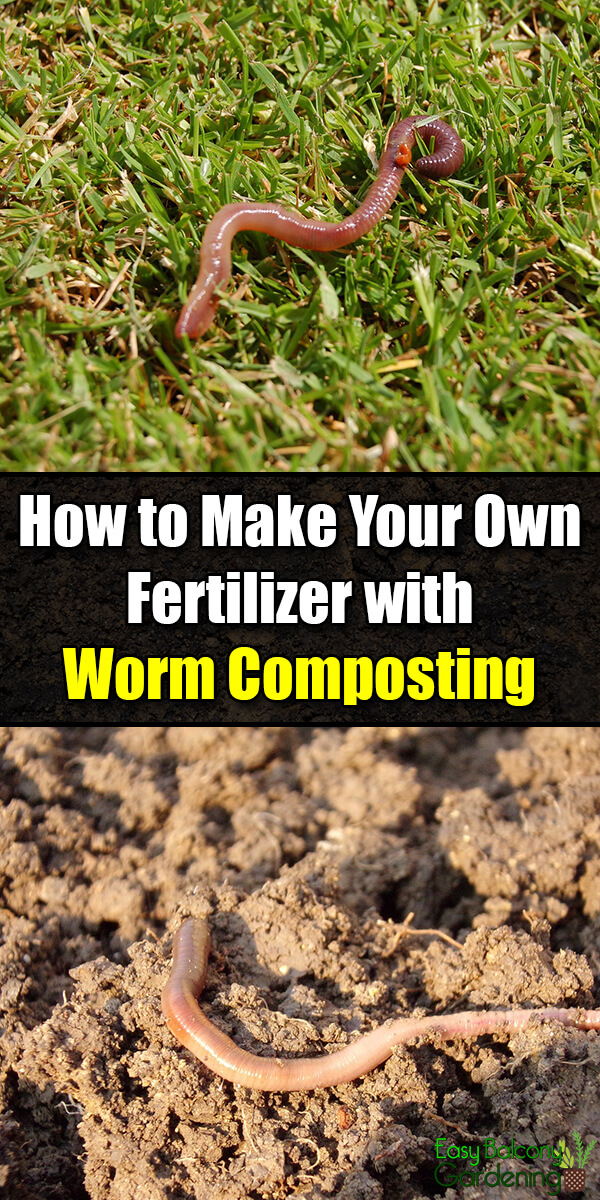