The information below on lightning is through the courtesy of the Hyrum 9th Ward, The Church of Jesus Christ of Latter-Day Saints, Hyrum, Utah.

The ingredient that defines a thunderstorm is lightning. Since lightning creates thunder, a storm producing lightning is called a thunderstorm. Lightning occurs during all thunderstorms, and may be a result of buildup and discharge of electrical energy between positively and negatively charged areas. 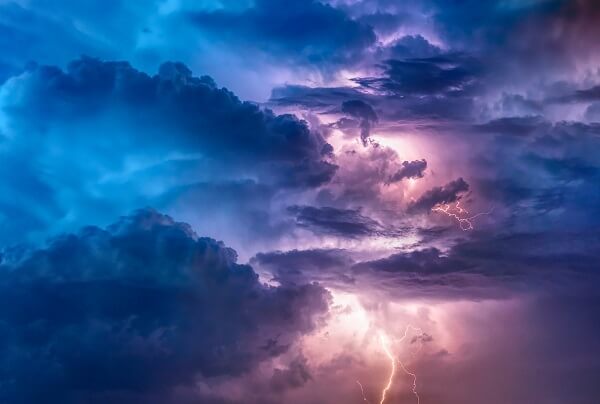 If You Are at Home

If You Are Outside

What To Do For Lightning Victims

Your chances of being struck by lightning are estimated to be 1 in 600,000. Reduce the odds by following safety tips. 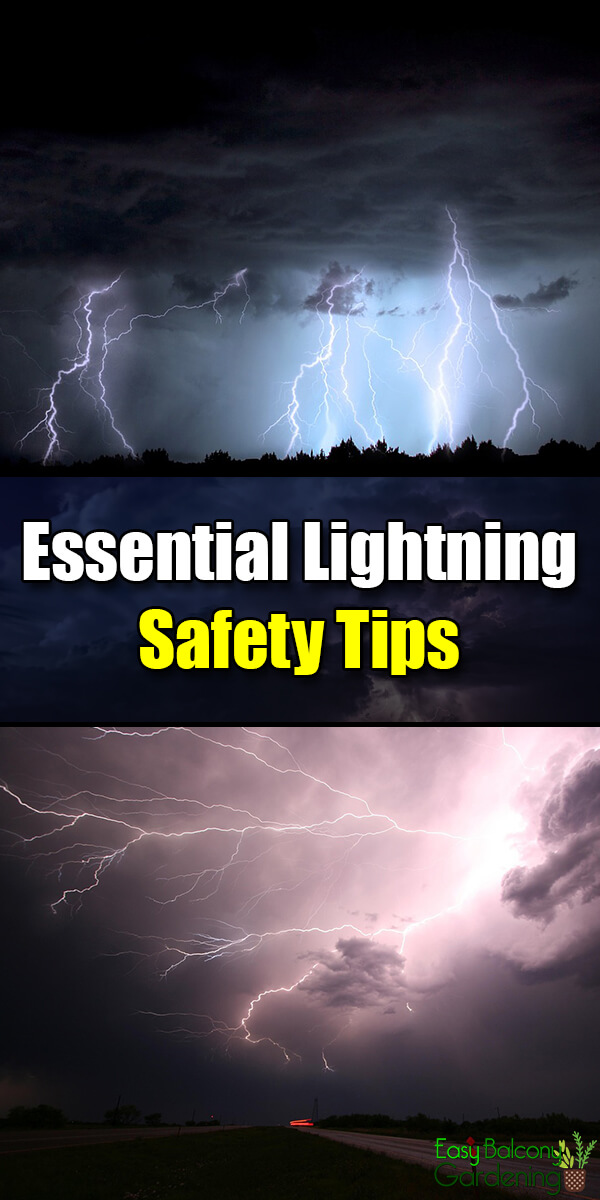