Daylilies are perennial flowers. Originally, they were dormant throughout the winter months. Nowadays, however, there are cultivars that are evergreen and semi-evergreen. Some species are edible and are used in Chinese cuisine. Daylilies are easy to grow, hardy, have strong resistance to pest and diseases, and have different colors and shapes. They can be used for cut flower arrangements. 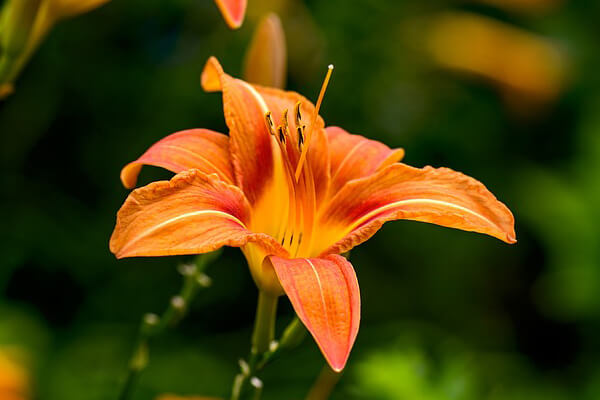 It helps rejuvenate outgrown daylilies when they are divided. This can be done in the spring or during the late summer to early autumn.

Advantages to Division in the Spring

When Dividing Daylilies in Late Summer or Early Autumn

By this time, the summer flowering is finished, and the daylilies’ energy is directed toward new roots. For colder climates, remember that your plants require at least six weeks to get settled. Thus, it is not advisable to wait too long to divide the daylilies. 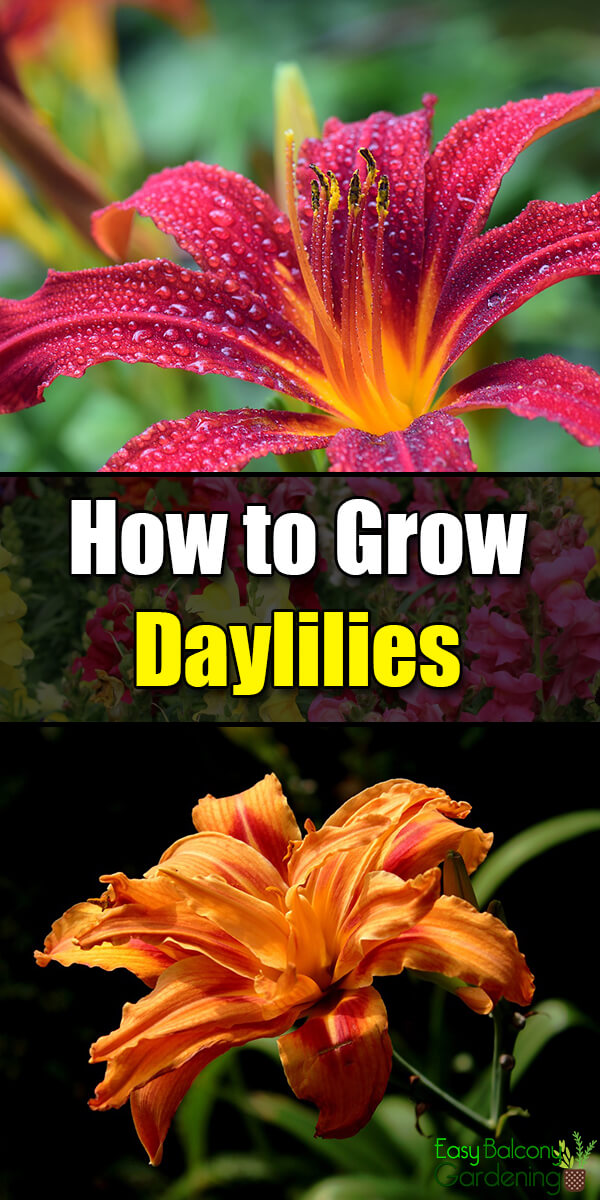 3 comments for “How to Grow Daylilies”